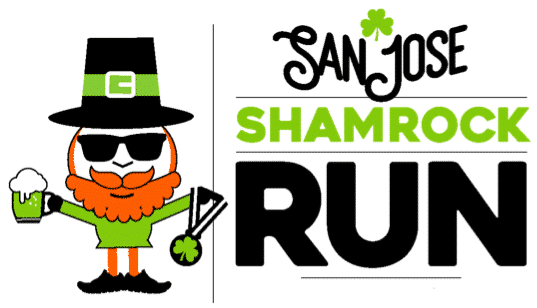 The San José – Dublin Sister City relationship was initiated in 1986 by then Mayor of San Jose, Tom McEnery and former Taoiseach (Prime Minister) Bertie Ahern, then Lord Mayor of Dublin, Ireland. It has thrived throughout the years with a large and active board of directors. Its hallmark activity over the years has been planning and producing the City of San José’s annual “Irish Week” each March which is attended by the Lord Mayor and an official Dublin delegation.

During its first quarter century, the San José Dublin Sister City Program has sponsored many twinning relationships between the two cities, promoted numerous exchanges and cultural activities as well as introducing the annual Spirit of Ireland Award.

San José Dublin Sister City Program is one of seven current city relationships certified by the City of San José, California, along with Okayama, Japan, San José, Costa Rica, eKaterinburg Russia, Tainan, Taiwan, Pune, India and Veracruz, Mexico. A national founding signator in 1956, the City of San José is a member of the Northern California Chapter of Sister Cities International, comprised of over 600 US cities with over 2000 sister city relationships in 136 countries on 6 continents. 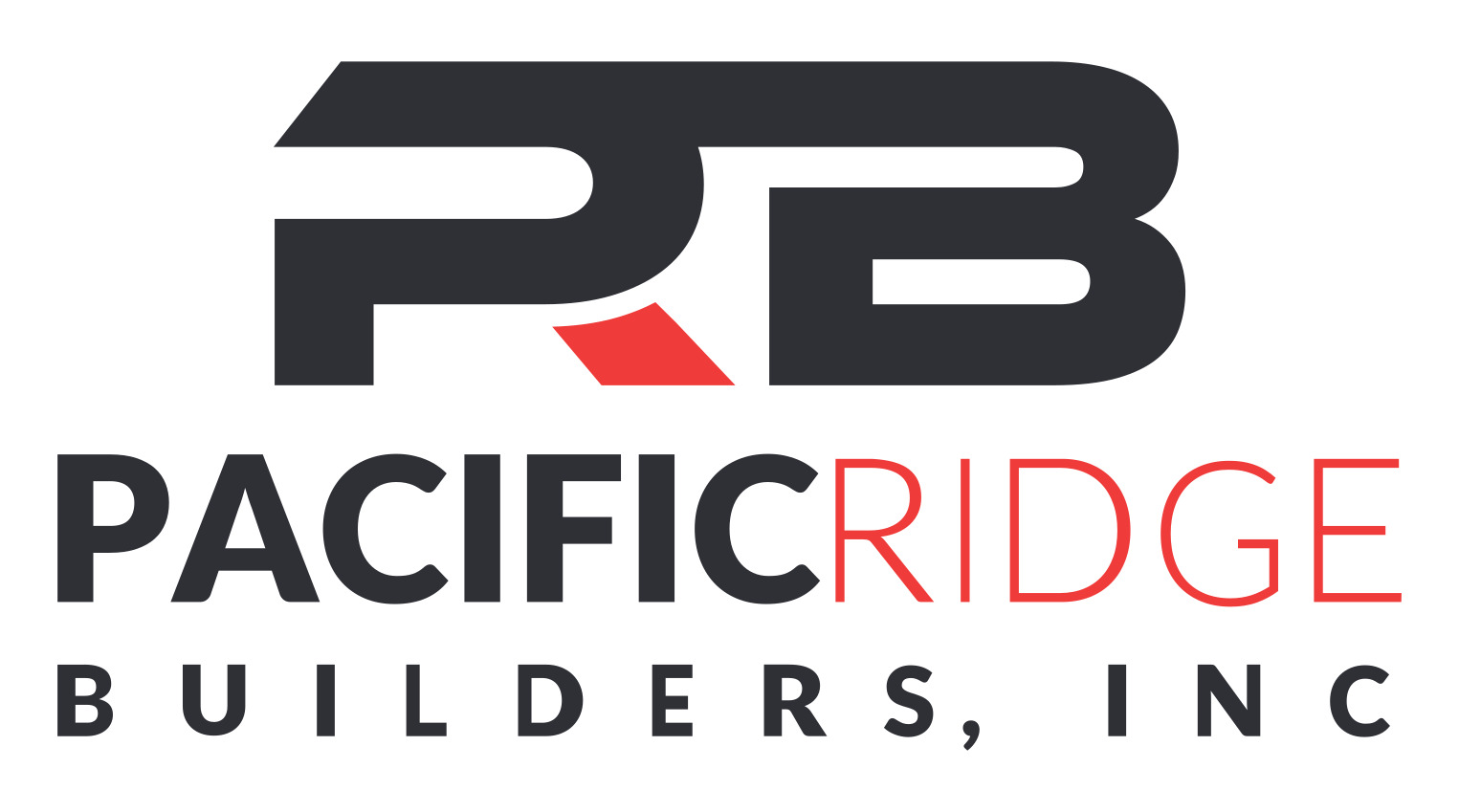 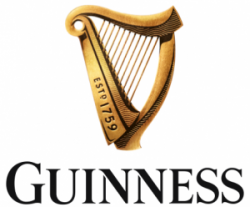 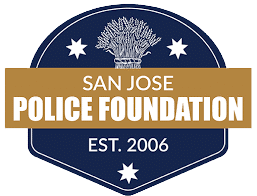